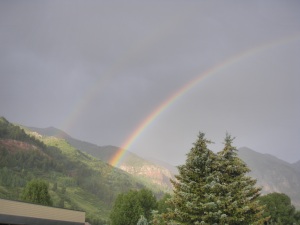 Happy New Year! As we begin 2019, it seems only appropriate that I bring up intention, commonly referred to as resolution.

According to the Oxford Dictionary, there are a few definitions of intention:

When thinking of New Year resolutions and or intentions, we typically stick with the noun form, a thing intended, an aim, a plan. However, in most cases, it’s not just one thing or aim, it’s several! Several aspirations that we hold ourselves accountable for in the New Year ahead. When I think of setting my own intentions, I am faced with the reality that there’s a strong possibility I won’t be able to follow through. So I set just a few attainable intentions, keep it simple. Simple enough that if I share my intentions with others, I am more accountable and have more chance of following through.  With that said, I invite you to be  privy to my intentions with the hope that I fully embrace all of them! And at the same time, inspire you too to reflect on your own possibility of fulfillment, sharing and accountability.

My plan focuses on dinacharya or daily routine.(Reference Blog Post On Finding Routine) While I already consider myself to have a strong dinacharya practice, there are a few small refinements I can make to find more balance,  “heal wounds.”  Without realizing it, perhaps your intentions will also be aims that lead to “healing wounds?”

Ah, my intentions sound so much more realistic when written down, read out loud and shared!  Perhaps this inspires you too to cultivate your short list of resolutions, maybe share with others, and hold each other accountable?! As we move into 2019, I would love to hear how your plans are unfolding, your aims being met and your past wounds being healed. Feel free to share your thoughts, intentions and inspirations with me! 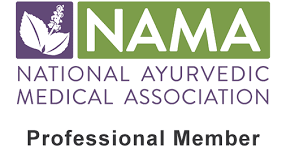 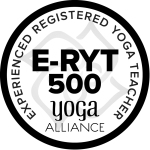